Since the construction of the Canada Line the neighborhoods along and adjacent to the Cambie corridor are rapidly densifying and becoming better connected to the greater metropolitan area. This surge of development has created abundant opportunities for new types of housing and commercial uses in addition to the existing fabric of single-family detached houses. With the rich café and restaurant culture of Main Street three blocks to the east, the project is positioned to be a part of an increasingly vibrant and diverse neighbourhood with prominent east-west and north-south connections. The configuration of the proposed three storey townhouses acknowledges the existing scale of the neighbourhood, while providing a gradient of density from Main Street towards Cambie that is well-situated within the future character of the street. The central mews provides a visual and pedestrian connection from West King Edward to the lane.

The development will allow for all units in the project to benefit from having direct access to the street and common areas, reinforce the social connections between neighbours and help establish a public/private character for the shared landscape zones between the units and facing the laneway. A new varied pedestrian scale defined by residential entries and courtyards will be provided to promote the laneway as a vibrant social zone. Once thought of as places where the unsightly necessities of urban living such as garbage collection, informal storage, and public delinquency, cities such as Melbourne, San Francisco, and Seattle have begun to treat laneways as opportunities for more intimate scales of public space. Due to its location on a prominent corner site, this project anticipates Vancouver’s laneways as inviting passages, lined with residences, planting, and programming, while providing a visual and pedestrian connection to West King Edward Avenue. 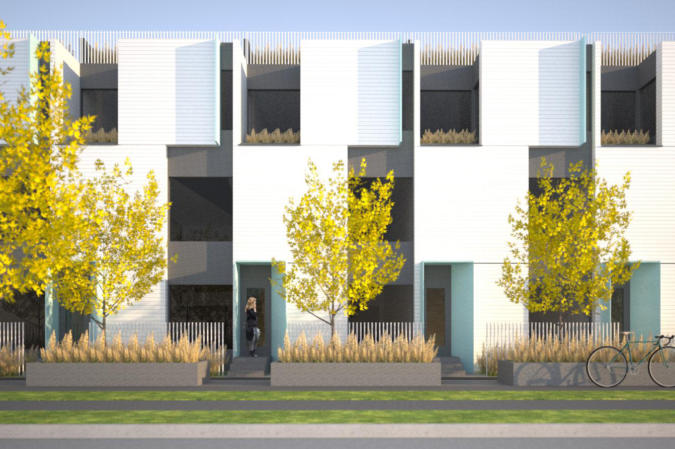 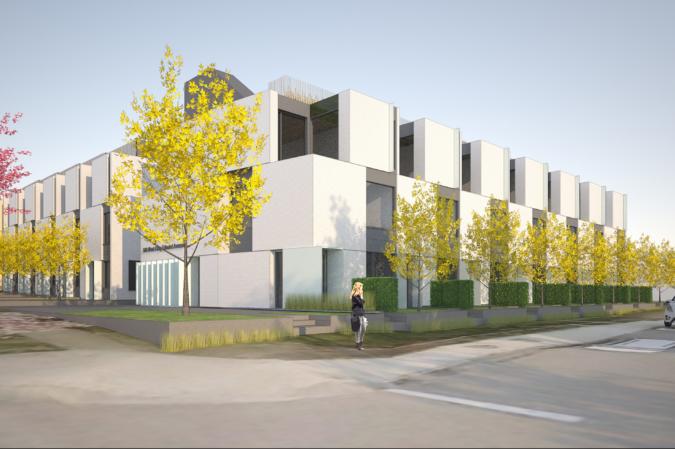 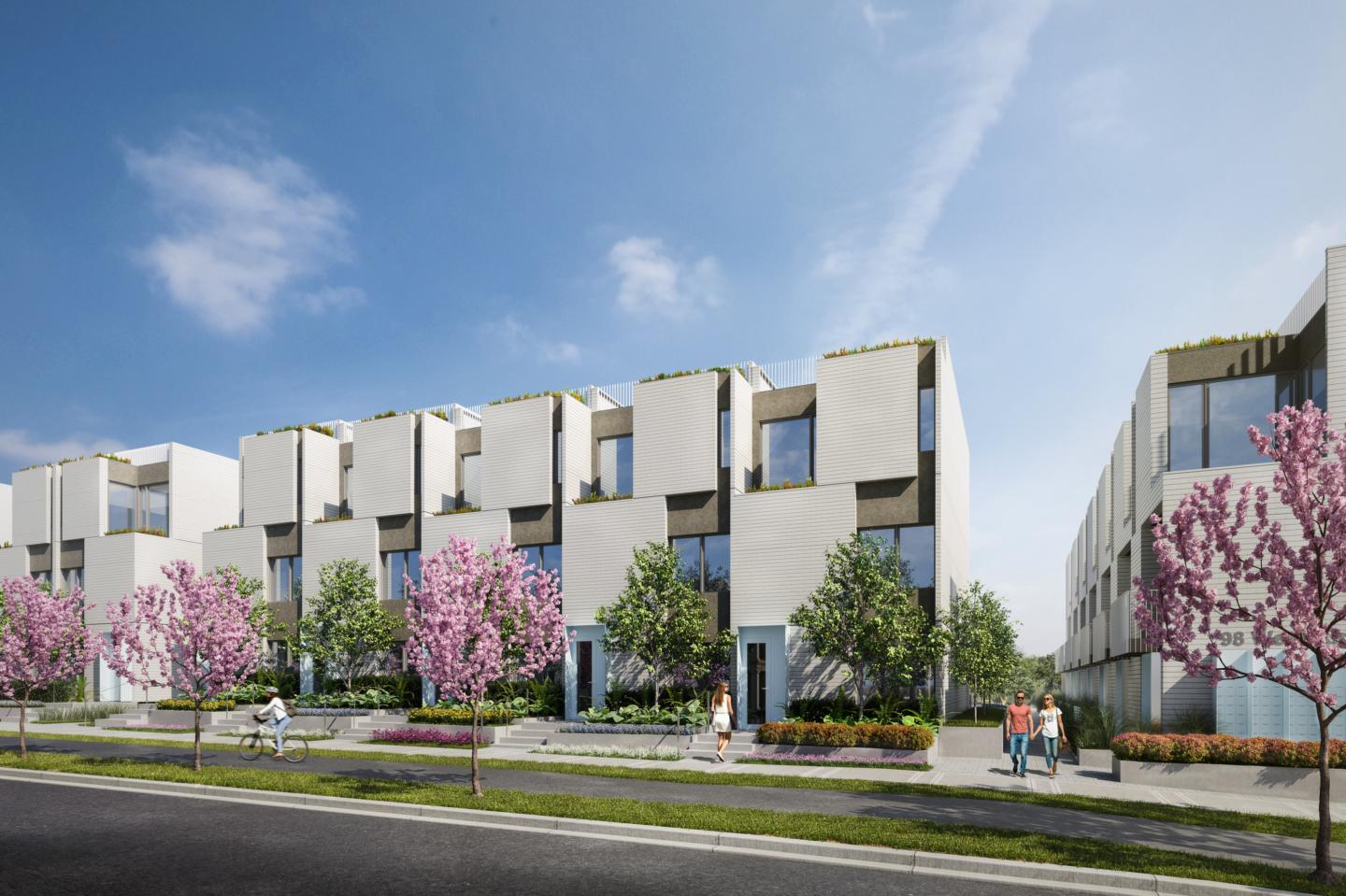