EcoHeritage offers an alternative approach to densification without eroding the unique scale and patterns found in Vancouver neighbourhoods, by exploring the viability of heritage revitalization with low-energy design. The result is an exciting and charged space where individual moves at the scale of the lot have the potential to create linkages at the scale of the neighbourhood and city.

The urban design relevance of the project rests both on the unique housing arrangement and on the charged social space which emerges from the tight adjacencies between residences. This intense social adjacency acts as a kind of glue between the individual dwellings, sewing them together on the site and extending the potential for charged social exchange to the neighbourhood beyond. By extending the public/semi-public approach from the street front to the center of the site, access and flow from the surrounding neighbourhood is allowed to permeate from the formal frontage along Union Street to the rear laneway to the south and vice versa.

The project obtained funding from the Ministry of Energy, Mines, and Petroleum Resources LiveSmart program through a highly competitive process. The goal of the LiveSmart program is to construct the 100 most energy efficient residential units and schools in BC. Operating from sound first principals of passive design and solar orientation, the project uses highly insulated, air tight walls, solar hot water heating, and an electric car to reduce its energy footprint. 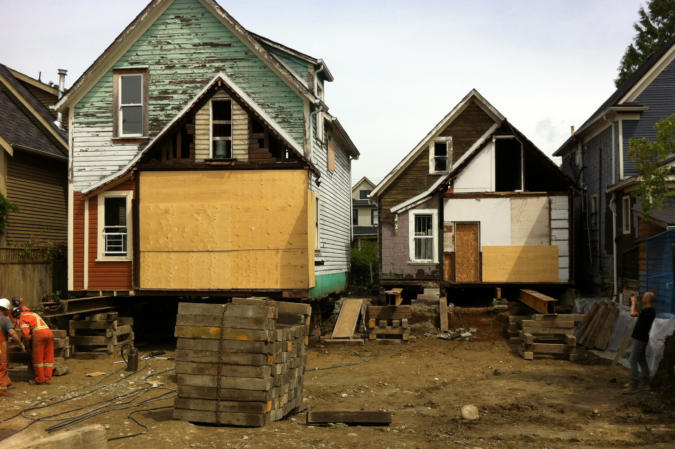 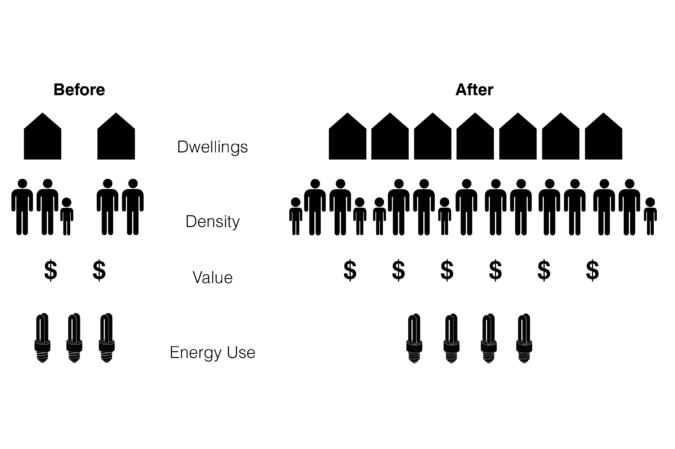 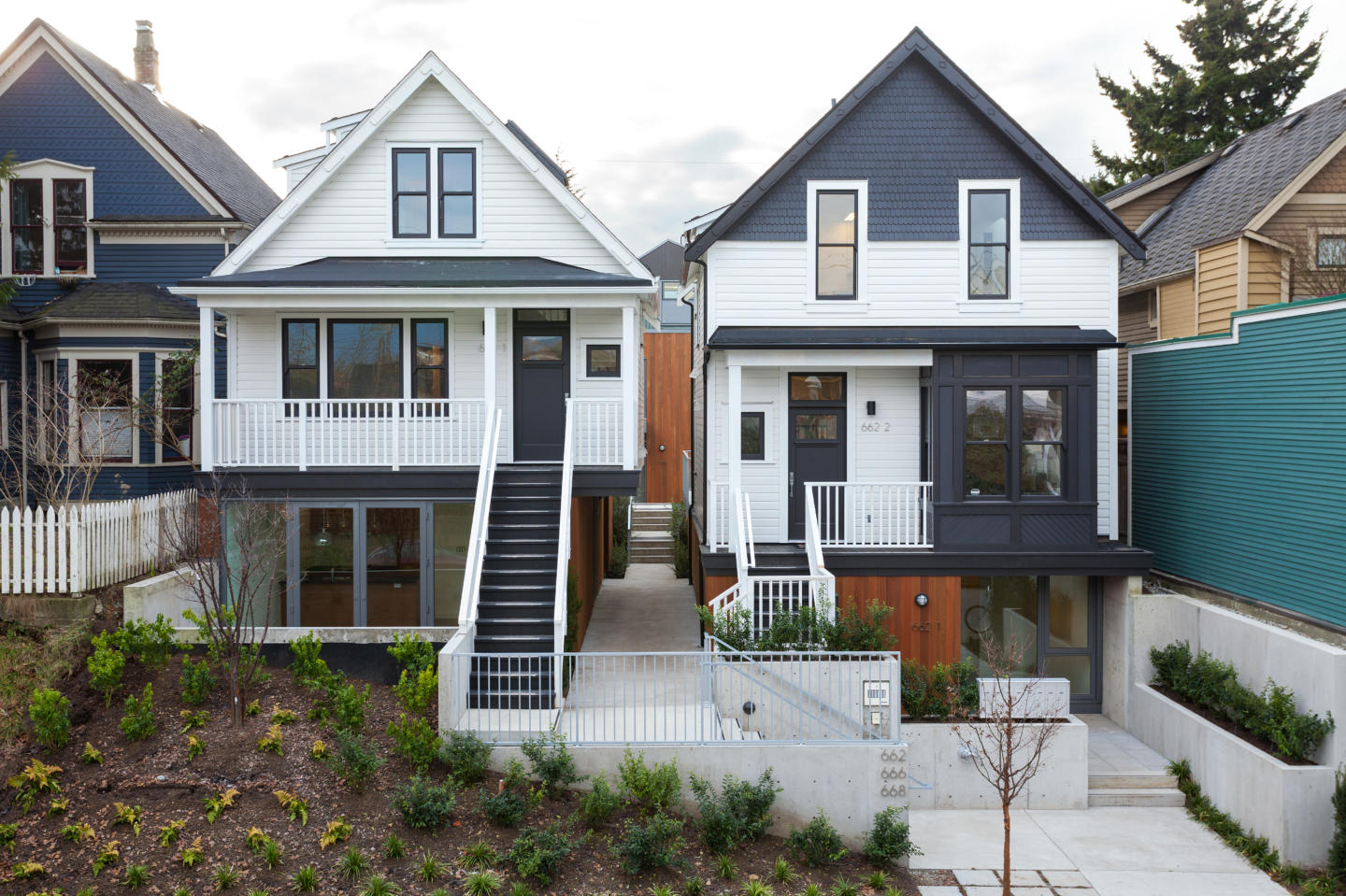 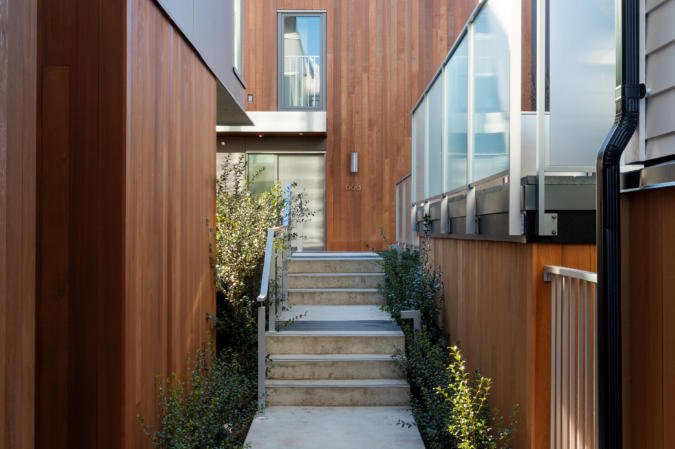 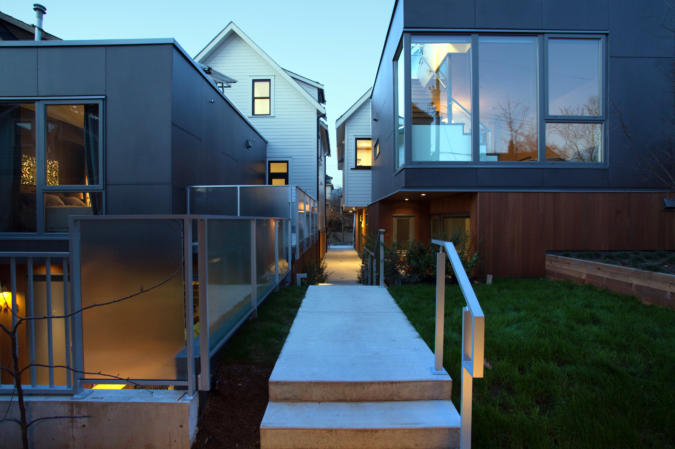 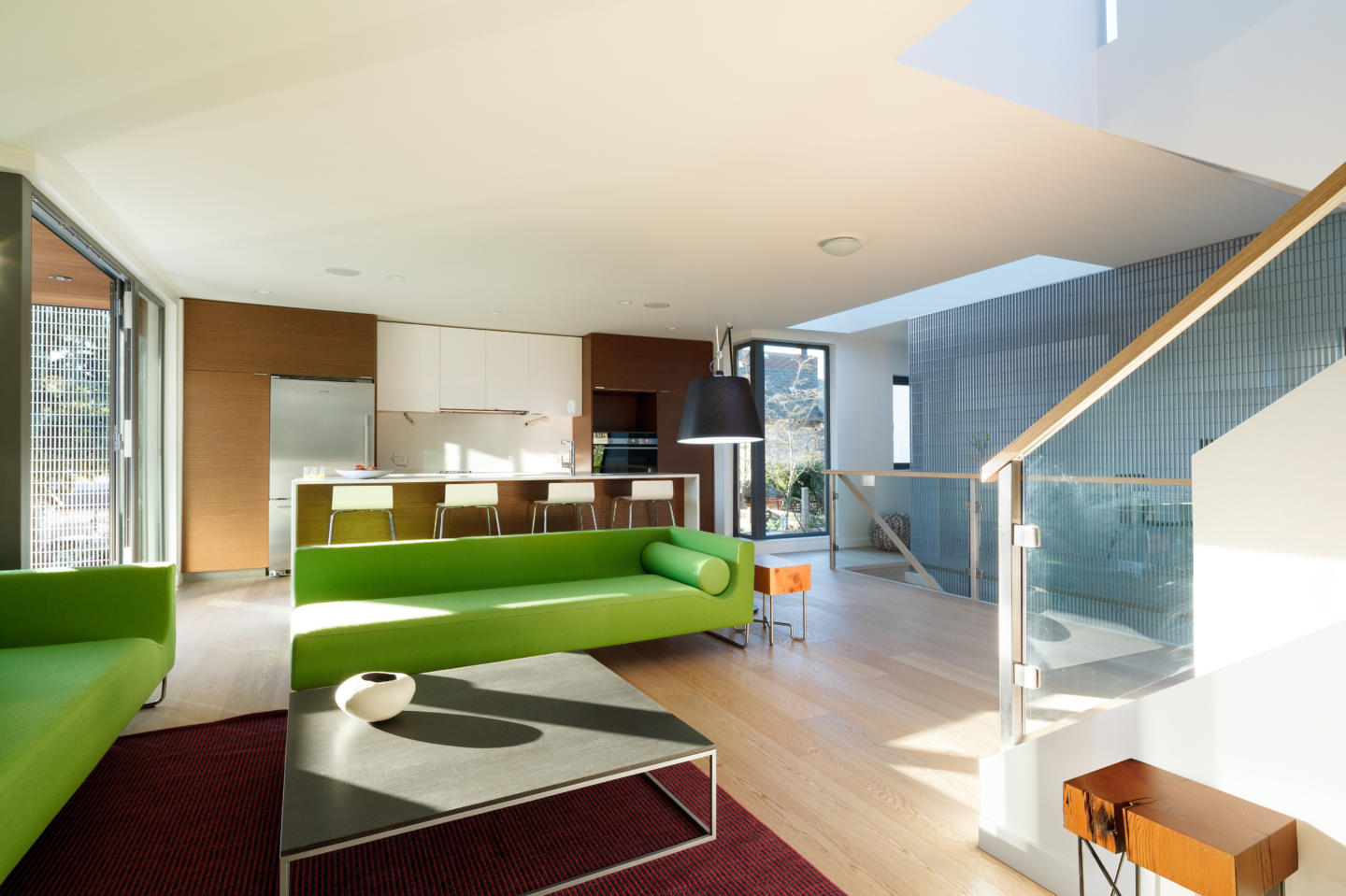 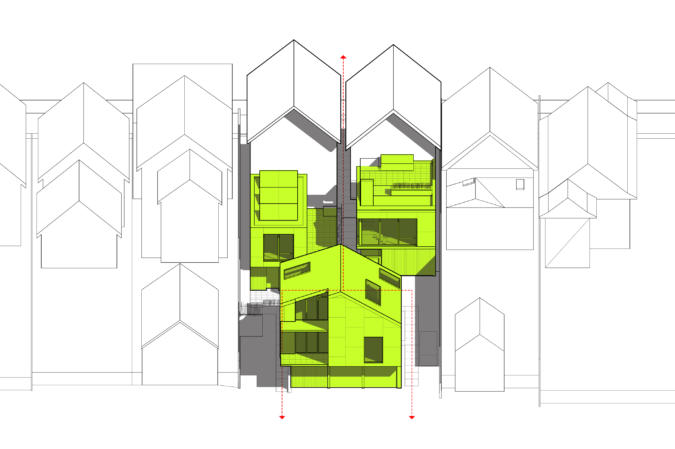 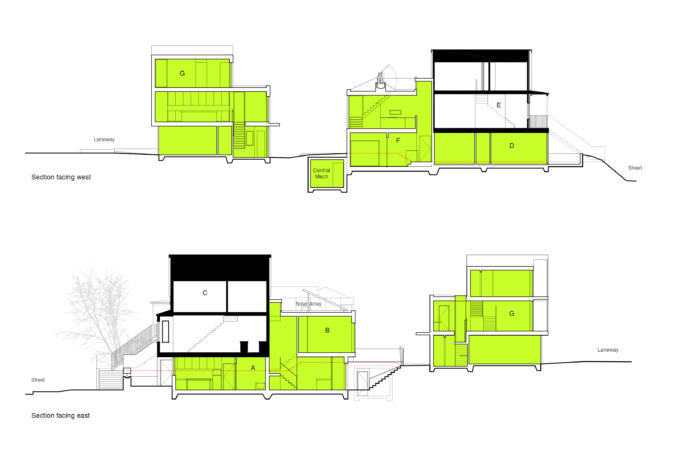 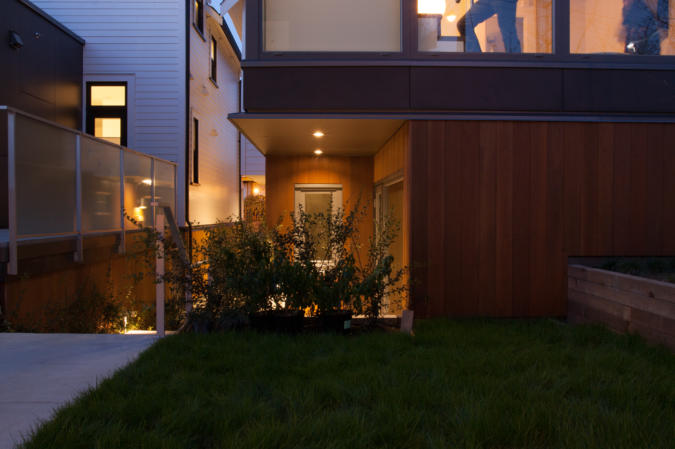 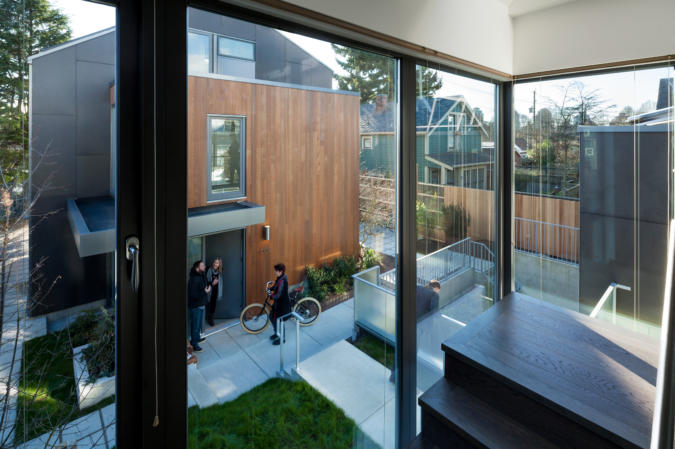 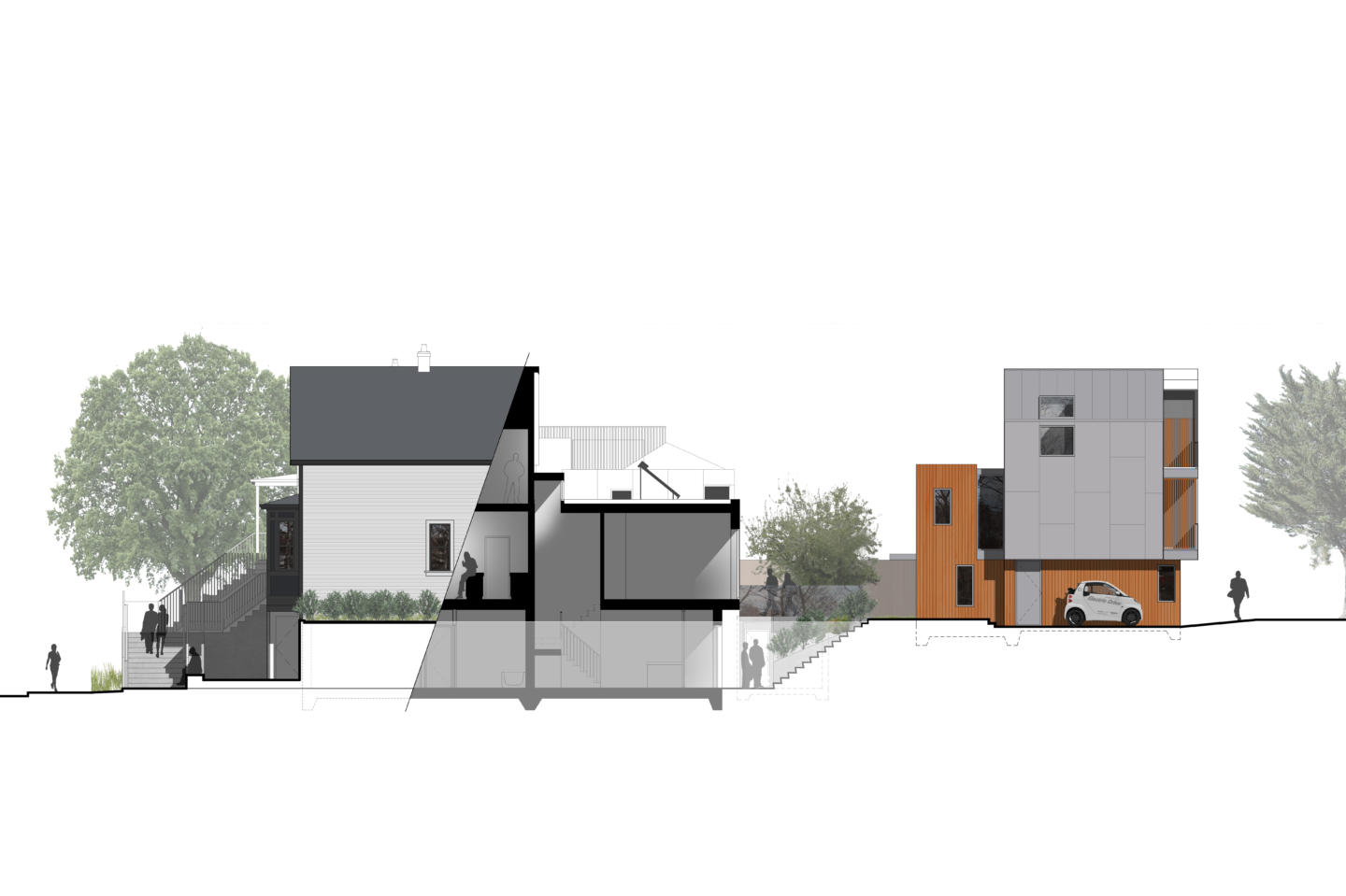