The Vancouver Lawn Tennis + Badminton Club project is constructing a new Fitness Centre addition on the third floor of the existing two-storey clubhouse between two existing three-storey blocks. The external expression of the expansion is a series of timber fins that serve a number of purposes. Aside from providing solar shading and a privacy screen without affecting the views out, the fins seek to marry the various existing expressions elsewhere in the Club. The Club’s existing fabric consists of architectural styles from across the ages, so this proposal tries to maximise the available space as well as introduce a visual quiet to the existing facade.

Secondary to the expansion, SHAPE Architecture has suggested a number of re-purposing options for the existing fitness spaces elsewhere in the Club, such as the existing offices and the old Fitness Centre, rearranging the Staff Room, Childcare and Bistro, renovating the existing Activity Room as well as introducing a new terrace. 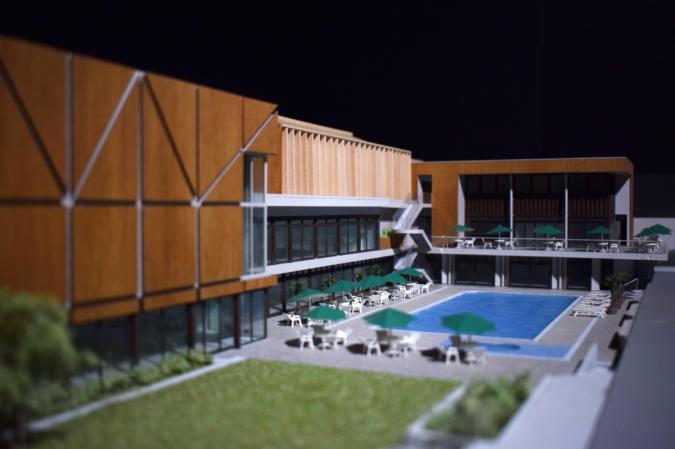 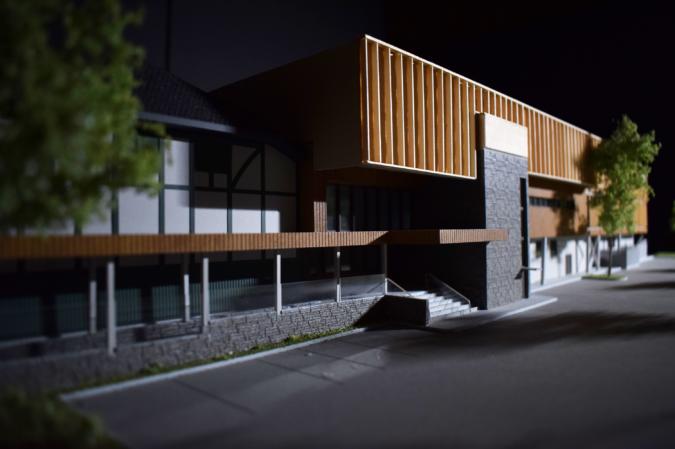